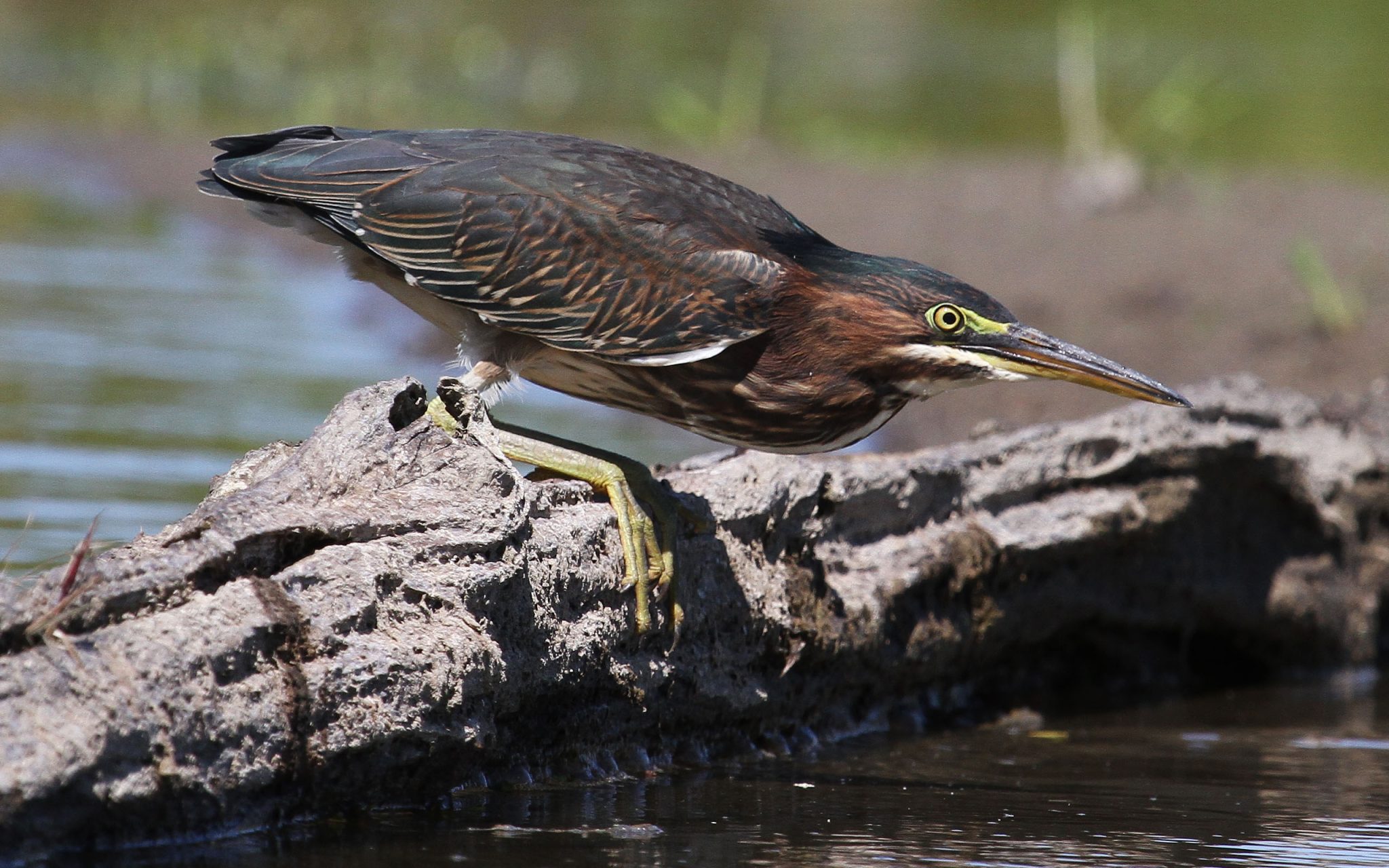 Though a consumer may not be able to tell the difference, a tomato from Florida is often not the same as one grown in Mexico. The imported fruits and vegetables found in our shopping carts in winter and early spring are grown with types and amounts of pesticides that would often be illegal in the US.

In this case, the victims are North American songbirds. Bobolinks, called skunk blackbirds in some places, were once a common sight in the Eastern US. In mating season, the male in his handsome tuxedo-like suit sings deliriously as he whirrs madly over the hayfields. Bobolink numbers have plummeted almost 50% in the last four decades, according to the North American Breeding Bird Survey.

The birds are being poisoned on their wintering grounds by highly toxic pesticides. Rosalind Renfrew, a biologist at the Vermont Center for Ecostudies, captured bobolinks feeding in rice fields in Bolivia and took samples of their blood to test for pesticide exposure. She found that about half of the birds had drastically reduced levels of cholinesterase, an enzyme that affects brain and nerve cells-a sign of exposure to toxic chemicals. Since the 1980s, pesticide use has increased fivefold in Latin America as countries have expanded their production of nontraditional crops to fuel the demand for fresh produce during winter in North America and Europe.

What should you put on your bird-friendly grocery list? Organic coffee, for one thing. Organic bananas should also be on your list. Bananas are typically grown with one of the highest pesticide loads of any tropical crop. Although bananas present little risk of pesticide ingestion to the consumer, the environment where they are grown is heavily contaminated. When it comes to nontraditional Latin American crops like melons, green beans, tomatoes, bell peppers, and strawberries, it can be difficult to find any that are organically grown. We should buy these foods only if they are not imported from Latin America.

Distilled from an article published in The New York Times, March 30, 2008.